Saga of the Peppermint Beasties 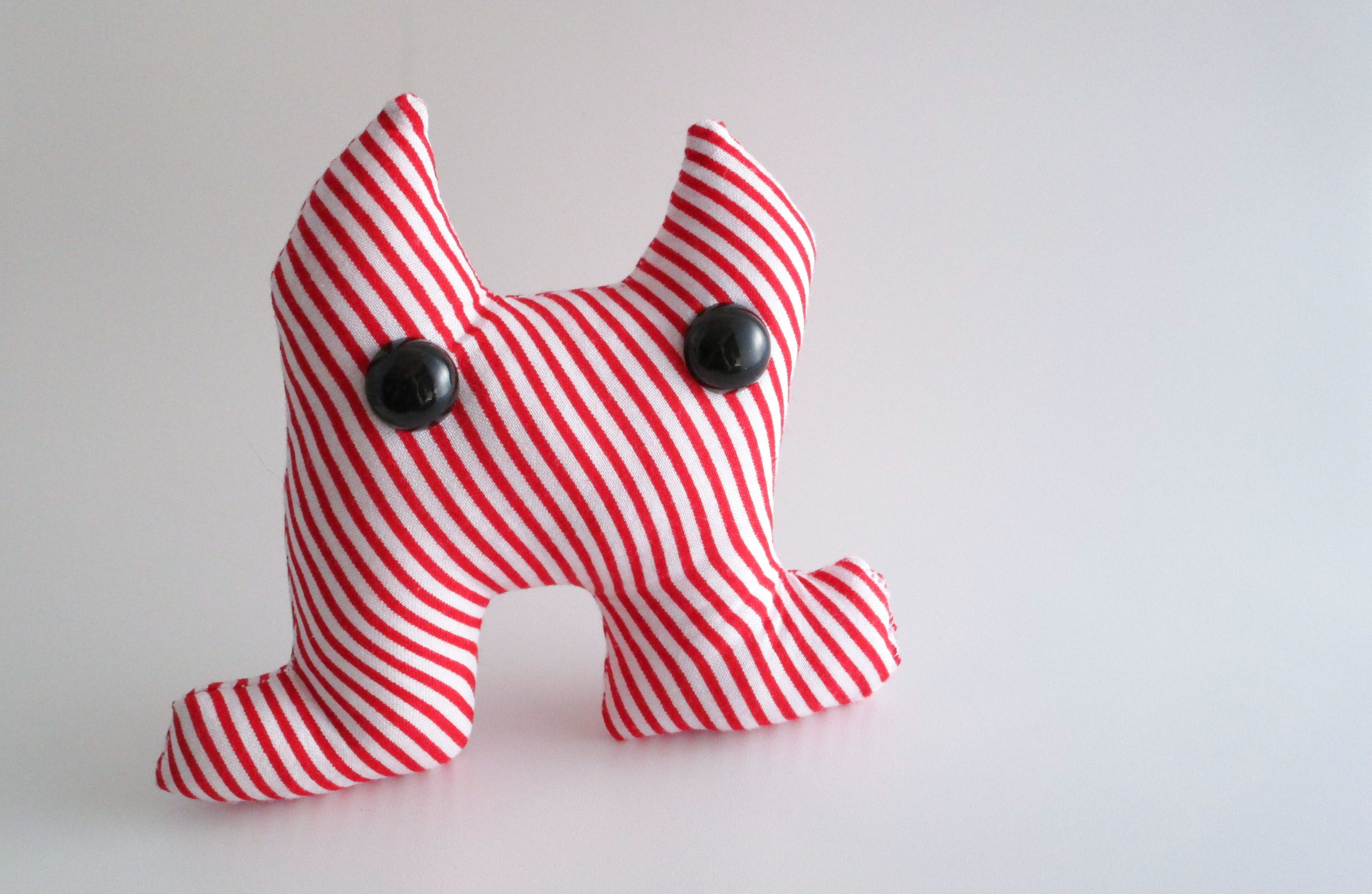 The beasties of Big Rock Candy Mountain lived simply.  They spent their days harvesting candy canes from the peppermint trees, trading with the beasties of neighboring Gumdrop Hill, drinking cocoa, and swimming in Fructose Lake.  Aside from occasional encounters with the pTerrible Peppermint Panther that roamed the woods, the peppermint beasties were content.

Until the dentists arrived.

It was later learned that the pTerrible Peppermint Panther—annoyed at being driven away from the peppermint orchard by fierce warriors armed with sugarcane spears—had sent a letter to a dentist he had met many moons ago.  The dentist had left his business card in gratitude for not being eaten (panthers never eat dentists, as they numb the mouth like Novocain) when he had wandered into the panther’s lair while lost in the forest.  To this day, no one is quite sure how the panther wrote the letter, as even pTerrible panthers lack opposable thumbs.

Upon receiving the letter, the dentist called an emergency meeting of the Committee to Poke People in the Gums.  “I have recently learned,” he said, “that there is a way to drastically lower the price of the peppermint we need to flavor toothpaste and mouthwash.”  He told them of the peppermint orchard, and of the beasties that controlled it.  The C.P.P.G. agreed that the only thing to be done was to conquer Big Rock Candy Mountain and claim the trees for themselves.

They invaded on a starless night, counting on catching the peppermint beasties unawares. The entire village would have been captured if it hadn’t been for the warning shouted by an elderly beastie rocking her grandchild to sleep on her peppermint patio.  As it was, the primitive spears were no match for the enemy’s dental drills.  Less than half of the beasties escaped.

Someday the peppermint beasties will take back their ancestral mountain.  They plot and prepare for the coming battle.  Planning for that day gives them purpose, but the refugees need a safe place to stay while their schemes are perfected.  They have heard of strange beings called “humans,” and are undertaking the long journey to human lands in the hope of finding sanctuary in their homes.

If you wish to offer shelter to three peppermint beasties, please visit our Etsy shop, TiMae Creations, and place an order for the Bag O’ Peppermint Beasties.  Each beastie is a unique plush toy made using an original design.